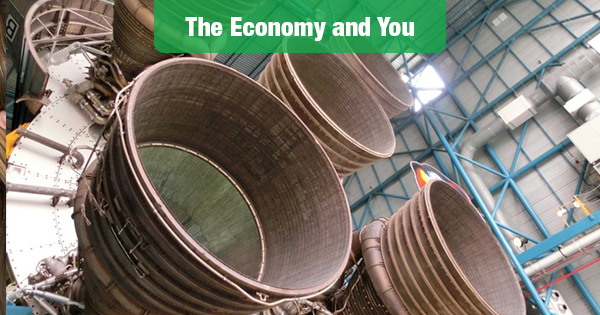 There’s been a lot of talk lately about global trade, and American exports. While it’s true that America imports more than it exports, its export economy is nonetheless vital, and lucrative.

In fact, when you look at the biggest contributor to U.S. exports – the aerospace and defense sector – you see companies that offer some of the best pay and benefits around.

Best of all, this sector is growing.

According to a recent report from professional services firm Deloitte, the U.S. aerospace and defense sector’s gross exports are expected to increase by 3.2 percent in 2016.

A lot of this is due to an increased pipeline of defense products, and foreign military sales.

However, commercial aerospace is also going strong, on high global demand from the world’s airlines.

This demand is a major factor in why China was the largest aerospace and defense export market for the U.S. in 2015, followed by the U.K. and France.

This has been a big contributor to Washington’s strong economy – and low unemployment rate – in recent years. Washington, and Boeing, got a big boost from increased demand for commercial airliners.