The Best and Worst Places for Retirees 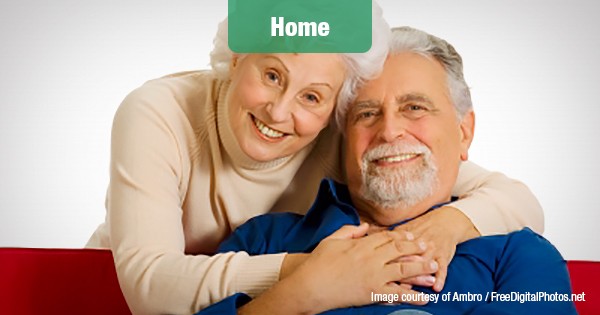 While the word “retirement” usually conjures up images of warm and sunny places like Florida, the reality is that retirees are often happiest in places with challenging weather and…fewer retirees. At least that’s part of the story, according to a new report from Bankrate.

Recently, Bankrate.com ranked all 50 states as retirement destinations. They based their picks on such things as weather, cost of living, crime rate, health care quality, tax burden and something called “senior well-being.”

This last one, Bankrate said, is a ranking from the Gallup-Healthways Well-Being Index. It measures how satisfied residents 65 and older are with their surroundings.

When all the scores were tallied, Wyoming emerged as the best state to retire to. Yes, Wyoming – that remote, cold and beautiful state was picked above Florida and Hawaii.

Wyoming topped all the other states due to its low cost of living, low crime rate and low tax burden.

The other states in the top ten were Colorado, Utah, Idaho, Virginia, Iowa, Montana, South Dakota, Arizona and Nebraska.

Arkansas was ranked as the worst state for retirees. The state has a low cost of living, but didn’t do so well in terms of weather, crime, health care, taxes and well-being.