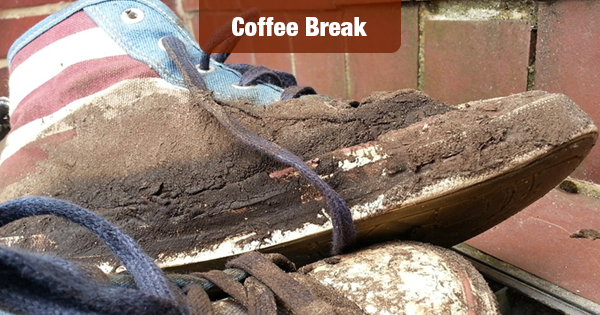 It is hurricane season again along the Atlantic and Gulf coast regions. Will America get hit with a big hurricane this year? Let’s hope not.

The problem is, we’re overdue for a big one.

According to the U.S. Census Bureau, citing National Oceanic and Atmospheric Administration data, it’s been 12 years since the United States was struck by a major hurricane (Category 3 or higher).

The last one was Hurricane Wilma in October 2005 over Southwest Florida.

Millions of Americans Are at Risk

More and more of us live near the coasts. As of 2017, there are 185 coastline counties along the Atlantic (129 counties) and Gulf of Mexico (56 counties) most threatened by Atlantic hurricanes.

A full 59.6 million live in these counties, which stretch from Maine to Texas.

This will only make the next “big one” to reach land all the more destructive.