Thank Your Dad for the Ice Cream 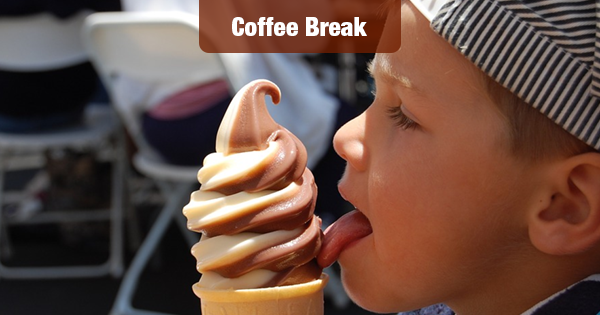 Dads are nearly 75% more likely to incentivize (er, bribe) children with ice cream than moms are, according to the ice cream experts at Baskin-Robbins.

This means that many, many children have happy memories of getting ice cream from their dad.

• Dads Use Ice Cream to Incentivize– Dads are almost 75 percent more likely than moms to use ice cream to bribe their kids to do something they don’t want to do, such as a chore.

• I Scream, You Scream– Almost all parents (96 percent) agree that ice cream is a great treat to enjoy with their family and friends

• Sneaking a Pint– One in five dads prefer to eat ice cream when their spouse is not around, and almost one-quarter of dads want to have some alone time this Father’s Day

Keep all of this in mind on Father’s Day!