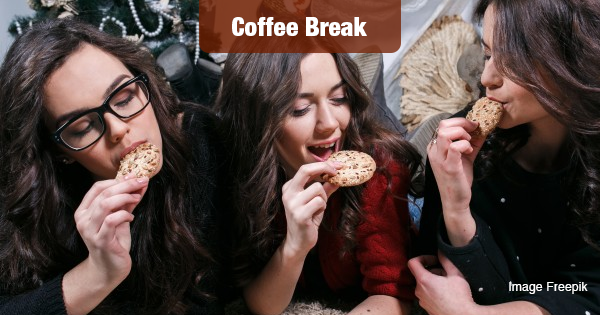 Today’s teenagers spend an average of 1,000 hours, or 39 entire days, thinking about food between the ages of 13-19, according to a new study from food company Farm Rich.

With the next bite always on the brain, this has led teens to become more involved in family shopping, meal planning and food routines.

While there are lots of sources for food inspiration, parents still play a key role in their kids’ understanding of food, and teens view food as more than just a means of satiating hunger.

The survey confirms that teens are on track to become the next generation of culinary creators, with about 25 percent saying they are experimental and adventurous in the kitchen, and willing to try unique and different foods. And 45 percent of parents share that their teens weigh in often on what should be included in mealtime menus.

More than half of the teens surveyed say meals provided at home don’t always suit their preferences. Such attitudes have led parents to consider ‘Meals I know my family will eat’ as the most important factor when menu planning. And young people often move the goalposts – 28 percent have completely changed their diet, asking parents to switch up the menu.

They snack heavily between meals (2-3 times a day), including these top choices:

Despite these changing diets and preferences, more than 90 percent enjoy sitting down to eat with the family, with dinner the favorite meal among 65 percent.

To keep the peace while minimizing wasted food, parents encourage teens to get involved in grocery shopping, asking them to pick out ingredients and by giving them a role in planning/preparation.

With the average teen now helping mom and dad in the kitchen three times a week, there are strong indications that this generation of gourmands is here to stay.