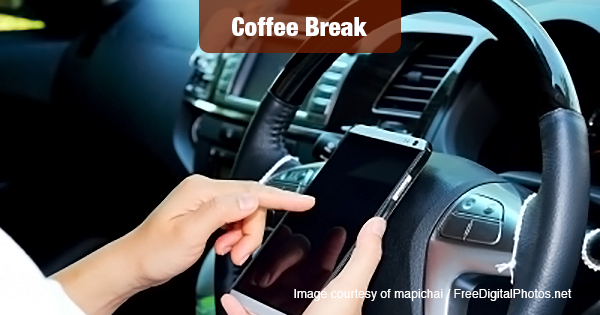 Teens are engaging in aggressive driving behaviors, and their parents don’t seem to notice, according to a new study.

The study — released by Liberty Mutual Insurance and SADD (Students Against Destructive Decisions) – shows that teens are neglecting the basic rules of the road.

They are engaging in aggressive behavior such as speeding, following too closely or cutting off other drivers, the study found.

Of the teens surveyed for the study, more than a third (36%) admit to having an aggressive driving style. Nearly a third said they have retaliated or experienced road rage when provoked by another driver.

Their parents don’t seem to know about this behavior.

When interviewed, only 38% of parents said they believed that their teen children even speed.

Liberty Mutual and SADD recommend that parents get more involved in their teen’s ongoing driving education. Parents should talk to their teen children about the dangers of aggressive driving, and distracted driving.

This education really is ongoing: the study found that teens who have had their license for more than a year are actually more likely to speed than newer drivers were.

As Dr. William Horrey, Ph. D., principal research scientist at the Liberty Mutual Research Institute for Safety, put it “The study revealed some significant gaps in what teens and parents think is safe versus teens’ actual behaviors reinforcing the critical need to refocus on the basics along with other safe driving habits before it’s too late.”