Workers Tap Company Time and Resources to File Taxes, According to Accountemps survey 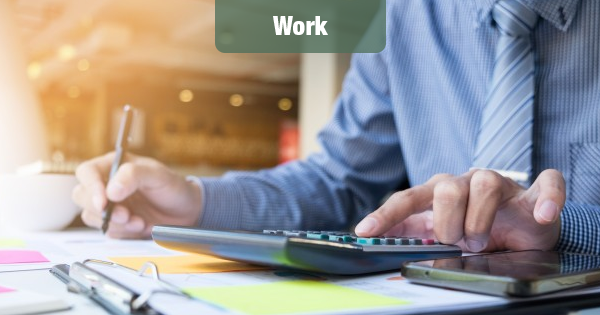 Forty-three percent of workers surveyed said it’s common for employees at their firms to prepare their taxes during business hours, with half of respondents indicating employees use company equipment and resources to complete tax paperwork.

A similar 2014 Accountemps survey found 30 percent of employees engaged in such practices for both categories.

Workers were asked, “In your opinion, how common is it for employees at your firm to spend time on personal income tax preparation (e.g., printing paperwork, filling out forms, talking to their accountant) during work hours?” Their responses*:

Workers were also asked, “In your opinion, how common is it for employees at your firm to use company resources (e.g., copier, printer, scanner, mailroom) to complete personal income tax paperwork?” Their responses*:

(Responses do not total 100 percent due to rounding).

The research indicates some companies are proactively addressing potential tax-time distractions, with 31 percent providing perks, such as discounts for financial software/services or on-site tax preparers, for their employees.

Workers were also asked, “Does your company offer employees access to resources to help them with their personal income tax preparation?” Their responses:

“It’s easy to mix work and personal priorities during tax season, and employers are generally sympathetic to tax deadlines. Still, employees should avoid taking advantage of their company’s time, equipment and resources,” said Michael Steinitz, global executive director of Accountemps. “Beyond the possible embarrassment of being discovered, there is also the risk of accidentally exposing sensitive personal financial records by leaving documents in the copier or inadvertently emailing a coworker.”

The online survey was developed by Accountemps and conducted by an independent research firm. It includes responses from more than 1,000 U.S. workers 18 years of age or older and employed in office environments.