The Impact of Taxes in Retirement 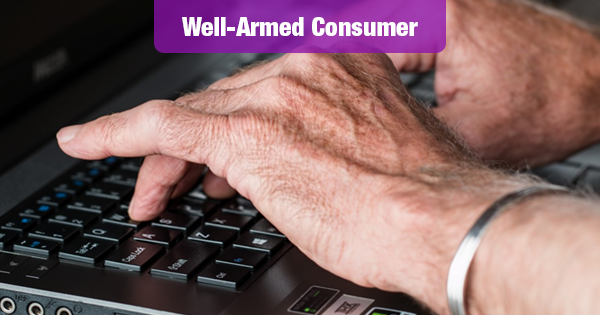 A new Nationwide Retirement Institute survey finds nearly two in five retirees (37 percent) admit they did not consider how taxes would affect their retirement income when planning for retirement.

As a result, they may have lost the opportunity to save an additional six years’ worth of income in retirement.

The survey highlights a lack of understanding about taxes in retirement.

Over half of future retirees (52 percent) wish they better understood how their income in retirement will be taxed, a feeling also shared by nearly half (47 percent) of recent retirees.

In addition, just over half of future retirees (51 percent) report being somewhat or not at all knowledgeable on how tax brackets work.

Also, 40 percent of future retirees did not know that, depending on one’s tax bracket, they may pay two to three times more in taxes than those in a lower tax bracket.

The failure to plan for taxes may be having an adverse impact on the annual tax returns of current and future retirees.

In fact, findings from an online study of 1,031 U.S. adults age 50 or older conducted by The Harris Poll on Nationwide’s behalf show that a quarter of older US Consumers (27 percent) say they owe tax money each year and those retired for more than 10 years are least likely to receive a tax refund each year (29 percent).

As a result, many retirees express regrets. Nearly half (46 percent) of recent retirees say they wish they would have better prepared for paying taxes in retirement and nearly one in four (24 percent) say they have paid several thousands of dollars more in taxes than they expected to in retirement.

A quarter of those nearing retirement say their 401(k) will be their primary source of retirement income, followed by their pension (22 percent) and Social Security (20 percent).