Americans Plan to Use Their Tax Refunds Responsibly 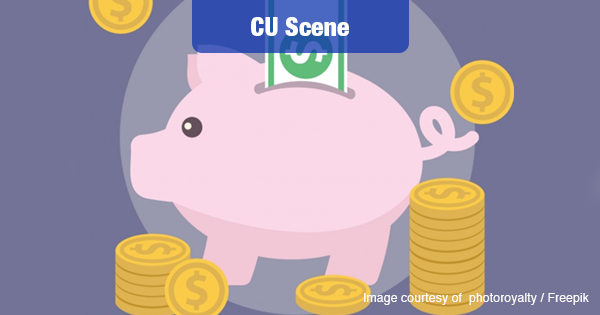 How are you planning to use your tax refund? Will you save or invest it, spend it on bills or splurge on something you really want? Maybe it would be helpful to know how other Americans plan to use theirs.

According to a new survey from Bankrate, just 6% of U.S. adults who expect to receive a tax refund this year plan to splurge on something such as a vacation or shopping spree.

The most popular uses for the money are much more practical: save or invest it (34%), spend it on necessities such as food or utility bills (29%) and pay down debt (27%). Click here for more information:

“Pay down debt” hit a new low and has declined seven percentage points over the past two years.

Approximately half (47%) of all taxpayers anticipate a refund this year. The percentage is highest among millennials (66%) and drops considerably with age. 49% of Gen Xers expect a refund, as do 34% of Baby Boomers and 26% of the Silent Generation.

Overall, about 1 in 4 American adults had already filed their 2016 tax returns by the time the survey was conducted in mid-February. Nearly 2 out of 3 early filers already received a refund or are expecting one.

“This shows a sense of responsibility and overall financial savviness among young adults. They’re setting up a solid foundation for their future financial selves. It can be tempting to splurge with that refund, but saving it is so much smarter; consider it an investment in yourself.”