Many Americans Plan to Spend Their Tax Refunds on Cars 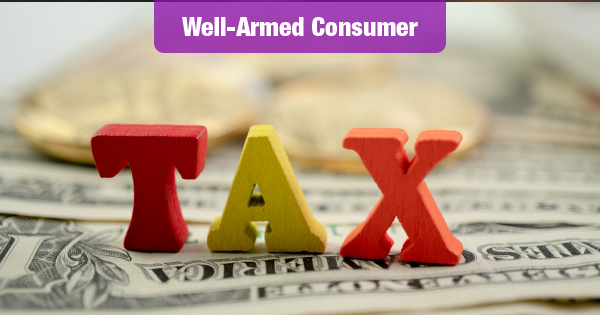 Save it … or spend it? That’s the question on the minds of millions of Americans as April 15 looms and tax refunds are distributed. A new survey by Enterprise Car Sales reveals that – for the 45% of us who are in a spending mood this year – buying a car tops the refund wish list.

The new survey shows that nearly three in five (58%) of those planning to spend their refunds intend to put them toward a car purchase.

What’s more, among those planning to bank their refunds, 19% said they’re saving to buy a new or used car down the road.

But whether they buy now or later, used car shoppers are clearly focused on getting a good deal.

The used car segment today is more than double the size of the new car market and is growing at a faster pace, according to McKinsey & Company.

Meanwhile, the used car market is made up of more and more “lightly used” vehicles — including former rental cars from Enterprise and others — that offer an optimal balance of quality, value and advanced technology at much more reasonable prices.

The Enterprise survey revealed that this balance is a major selling point for used car buyers.

Nearly all survey respondents (96%) agreed that buying a used car is a way to get a great car at a great value.

And more than half (54%) agreed that buying a used vehicle makes them feel more eco-friendly. An eye-opening 41% said they would never buy a new car, citing high prices and fast depreciation as their primary concerns.

In fact, the only thing respondents didn’t like about the used car experience was haggling over the price; nearly three-fourths (72%) indicated that they would prefer to shop for a used car knowing prices are final so they wouldn’t have to negotiate.

Find out more at www.enterprisecarsales.com.