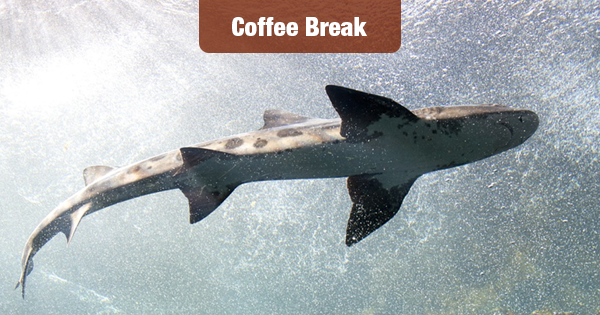 Census workers often have a tough job. They have to deal with slammed doors and rude people as they do the job of counting the population. Now imagine what it’s like to count the shark population.

This is the work of researchers who are attempting the world’s largest-ever survey of shark populations have reached their first 100 reefs.

The researchers are using baited remote underwater video (BRUV) equipment to catch sharks and rays on camera, in their natural habitats.

Some of the early findings are promising, but others have scientists concerned.

For instance, in some locations, cameras rolled for hours with little to no signs of sharks.

In one location off the coast of Malaysia, researchers collected more than 100 videos, without a single shark sighting. Another, similar video haul in Jamaica also yielded no sharks at all.

This is troubling since these top predators are vital to the health of marine eco systems.

On a brighter note, a team from Australia set a project record by recording 12 gray reef sharks along Jarvis Reef in the Pacific Ocean.

Florida International University said that the researchers hope to reach more than 200 reefs by the end of 2017 and include about 400 reefs in the final analysis of the three-year project.