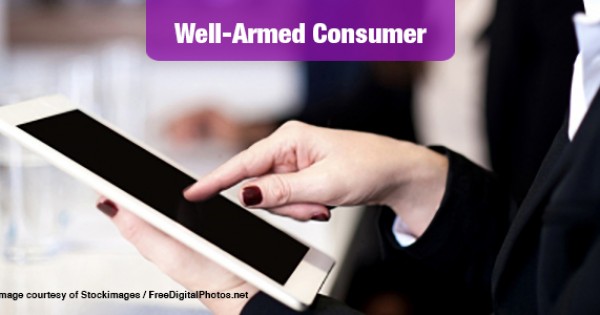 A new report finds that consumer satisfaction with tablet devices has declined overall, as more value-priced brands have entered the market.

The company said that the largest decline in satisfaction is in the ease of operation factor, with customers particularly peeved at the lack of easy navigation using the devices, and relative difficulty adjusting tablet settings.

People are finding it harder, and more time consuming, to perform the initial set-up on their devices in 2014 than three years ago. Part of the reason for this is the proliferation of new features and pre-loaded software on tablet devices these days.

But while tablet confusion has increased, and satisfaction decreased, there has been one silver lining: lower prices. According to J.D. Power, the average purchase price of a tablet has decreased by $53 since 2012, from $390 that year to $337 in 2014.

Consumers have also become more value-driven when selecting tablets, with 25% of current tablet owners citing price as the main reason for selecting their current brand, compared with 21% in 2013.

So, we get cheaper, more annoying tablets this year. Isn’t progress fun?