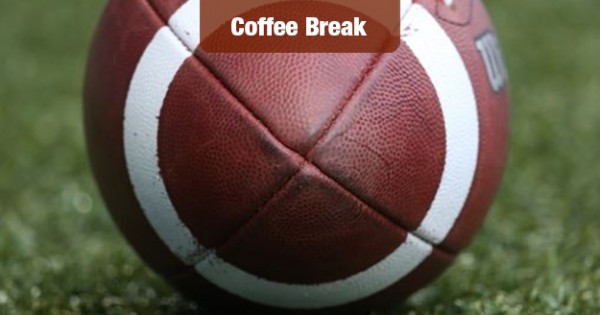 Are you one of those people who knows nothing about football yet goes to Super Bowl parties anyway? If you are, then you know how awkward, confusing and embarrassing it can be to take part in this all-American ritual while feeling like an ignorant outsider. Read on; we’re here to help.

Now, there’s really no point in trying to “cram” for Super Bowl Sunday by trying to obtain football expertise in the days and hours before the game. Football is rather complicated, and the people who are real fans of the game will know right away that you don’t know what you’re talking about.

It’s also no good to ask a lot of questions about the game while the game is in progress. Such behavior simply annoys football fans, while further setting you apart as a game-day interloper, and a fair-weather fan.

The better approach – for the football dilettante – is to find ways to add helpful commentary on related subjects, and to do so sparingly.

For instance, for this year’s Big Game you could offer some interesting facts about Boston, or Seattle:

Hmmm, what does this say about the two teams? Alright, we’ll admit that these facts are rather boring, and beside the point, (we did say to use them sparingly, didn’t we?). Nothing can replace true knowledge of the game on Super Bowl Sunday.

Perhaps the best advice we can offer is that you act like you really care about the game, pick a team to root for, and follow the lead whomever in the room is that team’s biggest fan. Learn how to emotively say, “we were robbed!” or, “unbelievable!” when calls don’t go your way.

Good luck, and remember that it’s just one day out of the year.