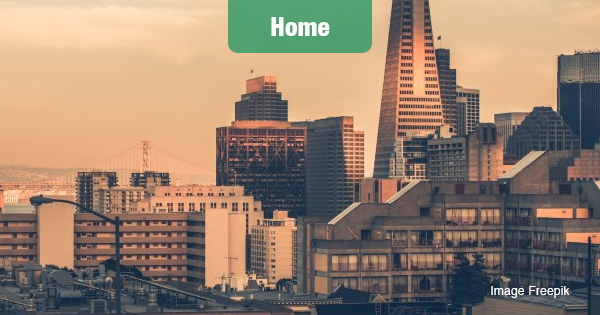 Restrictive land-use rules can be a pain for developers, since it restricts their ability to build enough new housing to meet growing demand. But there is a silver lining for existing homeowners: higher home values.

According to data from online real estate company Zillow, as the economy has recovered, both the job market and home values have seen strong growth.

But in places where residential land use has the strictest regulations, and which often struggle to accommodate new housing, strong job growth is associated with a much larger increase in home values.

Using the Wharton Residential Land Use Regulation Index, Zillow compared job growth and home value appreciation since 2010, grouping markets by how strict their regulations are.

Job growth overall is correlated with home value growth, but how much home values grew in a given market depended in part on the regulations builders face when adding new homes, including density laws and permit review times.

Home value appreciation was smaller in areas with less-strict regulations. Job growth in Dallas, a moderately restrictive market, was similar to that in San Fran.