Consumers with Strong Credit Make Up more than 50% of Used Vehicle Financing, According to Experian 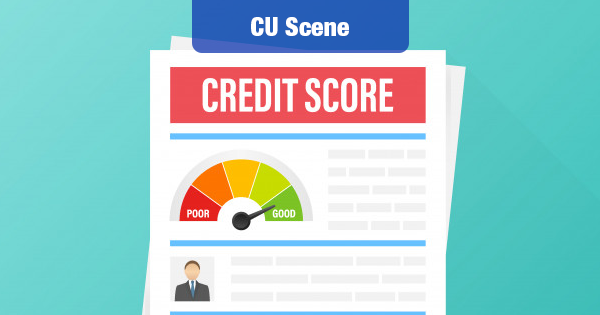 The percentage of prime consumers financing used vehicles continues to increase, according to credit bureau Experian’s Q4 2019 State of the Automotive Finance Market Report. With average credit scores increasing among used vehicle finance customers, it’s more important than ever to get your credit score as high as you can.

Despite increases in average loan amounts, delinquency rates stayed relatively flat in Q4 2019, with 30- and 60-day delinquencies at 2.31 percent and 0.79 percent, respectively.

Additionally, while average monthly payments continued to increase, the increases were not as dramatic as historically seen.

The more moderate increases in monthly payments were aided by a reduction in average interest rates, which were 5.76 percent for new and 9.49 percent for used in Q4 2019, compared to 6.13 percent and 9.59 percent during the same time last year.

What all this data tells us is that consumers need to have good-or-better credit scores to qualify for financing at affordable interest rates.