More Americans Plan to Apply for Store Credit Card This Holiday Season vs 2019, According to Compare Cards 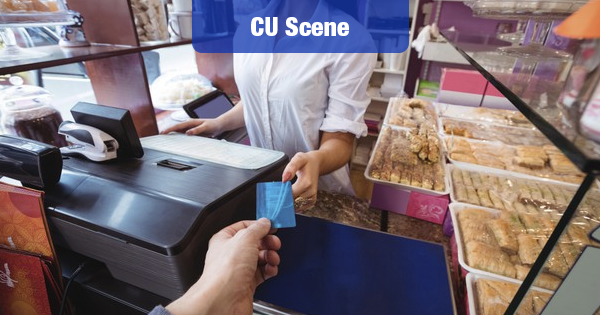 A lot more Americans say they’re likely to apply for a store credit card this holiday season than did in either of the previous two years, according to a new report from credit card comparison site CompareCards.

That’s despite the fact that more than half (56%) of people who say they’ve had a store credit card say they’ve regretted getting one.

Big jump in interest in store cards: 44% of Americans say they’re at least somewhat likely to apply for a store card during the holiday shopping season. That’s up from 32% in 2019 and 24% in 2018.

More regrets: More than half (56%) of those who have had a store card regret opening one (and, in many cases, more than one). In 2019, just 46% of consumers regretted getting a store card.

Nearly half have debt: 49% of those who have had a store-branded credit card currently have debt related to that card.

Store card as primary card: Of those who currently have a store-branded card, 59% consider the store card to be their primary card.

Here are a few tips for getting the most out of a store credit card:

Beware of deferred interest:  While special financing deals really can save you big bucks, it’s crucial that you play by the rules because what you don’t know can cost you.

Know APRs and fees before you apply: This is good advice with any credit card, but it’s particularly important with store cards because the interest rates are so high, and the pressure is often on to make a quick decision.

Anticipate deadlines, exceptions, spending minimums:  Virtually every card has quirks and nuances. The more you know about them before you apply, the better.

Look for the other logo: Some store credit cards can only be used with one retailer or one group of retailers. Others can be used most anywhere. That’s an important distinction.

Resist the pressure: If you’re offered a card and you aren’t sure what to do, say no and then read up on the card later. If the offer still sounds good to you, apply next time you shop there.

To view the full report and for more information, visit https://www.comparecards.com/blog/2020-store-card-report/.