The United Nations Has Set Aside a Day to Honor Statistics 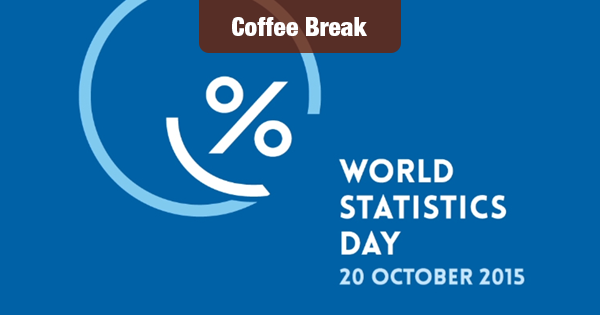 The United Nations may be the world’s best hope for unity, but it’s also a vast research organization that produces mountains of statistics.

So, perhaps it’s not surprising that The United Nations General Assembly has designated a special day – October 20, 2015 – just to honor statistics.

This October 20 marks the second-ever World Statistics Day. Statistical organizations throughout the world are revving up to celebrate this year’s theme of “Better Data. Better Lives.”

To honor this special day, the statisticians at the U.S. Census Bureau have put together the following facts:

So, there you have it: fun facts for World Statistics Day!