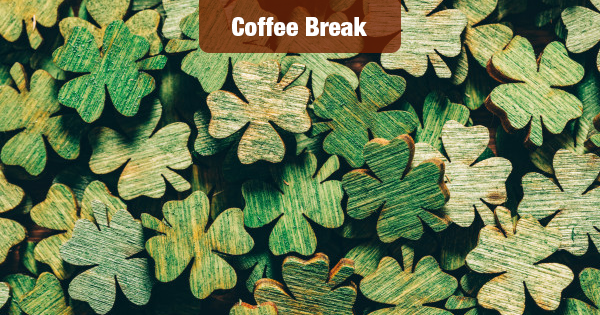 This Sunday is St. Patrick’s Day – a celebration of all things Irish. Here are some tidbits of facts to bring with you as you celebrate (from Census Bureau).

The U.S. Congress proclaimed March as Irish-American Heritage Month in 1991, and the president issues a proclamation commemorating the occasion each year.

Originally a religious holiday to honor St. Patrick, who introduced Christianity to Ireland in the fifth century, St. Patrick’s Day has evolved into a celebration of all things Irish.

The following facts are made possible by the invaluable responses to the U.S. Census Bureau’s surveys. We appreciate the public’s cooperation as we continuously measure America’s people, places and economy.

Did You Know that over 10% (around 33 million) of U.S. residents claimed Irish ancestry in 2017? That’s staggering, considering there are only 6.7 million Irish people in Ireland proper.

However, this boom tapered off dramatically after about 1930. As of 2017, only 124,411 foreign-born U.S. residents reported Ireland as their birthplace. Around 20,000 U.S. residents speak Irish Gaelic.

Interestingly, the U.S. county with among the highest percentage of people who claimed Irish ancestry in 2017 was Plymouth County, Massachusetts.

So, there is some Irish-American trivia to help fuel your St. Patrick’s Day festivities.