St Nick and the Pawnbrokers 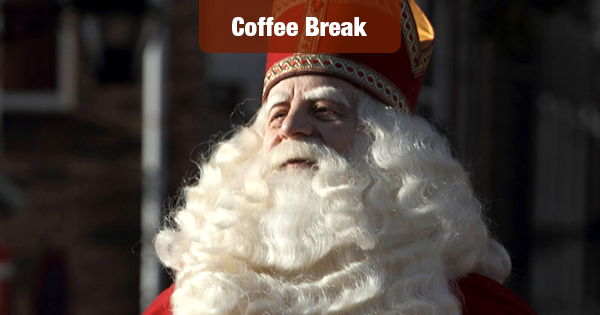 What does the famously-generous St. Nicholas have in common with pawnbrokers? According to the U.S. Census Bureau, they share a special day, (and no, it’s not Christmas). Read on:

According to the St. Nicholas Center, “The true story of Santa Claus begins with Nicholas, who was born during the third century in the village of Patara. At the time the area was Greek and is now on the southern coast of Turkey … He died December 6, AD 343 in Myra … The anniversary of his death became a day of celebration, St. Nicholas Day, December 6th (December 19 on the Julian Calendar).”

From Biography.com, “Dutch immigrants brought St. Nicholas, known to them as Sint Nikolaas or by his nickname Sinterklaas, and his gift-giving ways to America in the 1700s.

“In America, St. Nicholas went through many transformations and eventually Sinterklaas became Santa Claus. Instead of giving gifts on December 6, he became a part of the Christmas holiday.”

According to the National Pawnbrokers Association, “Gift Day began when a small group of pawnbrokers were wondering how they could give something back to their community over the holidays. They looked around their shops and noticed several guitars and other great musical instruments that were collecting dust. The answer seemed simple.

“By donating those instruments to local schools, veterans hospitals, and local charities, they were filled with the spirit of giving and Gift Day was born.

“Gift Day is held on December 6th in celebration of National Pawnbrokers Day, which coincides with St. Nicholas Day.”

So, there it is: Generous pawnbrokers chose St. Nick’s Day as their own special day for giving.