What Americans Spend on Dating a Year 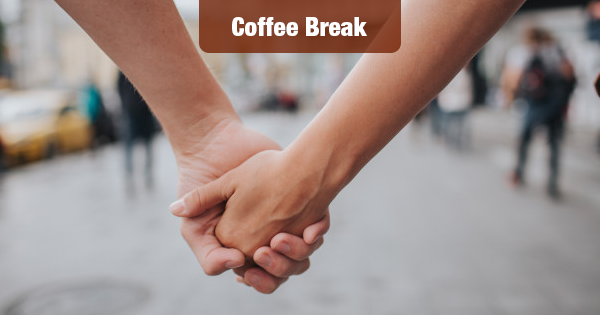 A survey from loan marketplace LendingTree found that on average Americans spend $696.98 on dating a year and the average cost of a first date is $77.

The average cost of a first date is $77. Millennials spend the most on first dates, at $83. Baby boomers spend the least, at $58.

Most respondents (81 percent) go on less than three dates per month.

More than half (51 percent) of respondents think dating would be easier if they had more money. One in three respondents has turned down a date because they didn’t have the cash.

15 percent of respondents have borrowed money for a date, including 19 percent of all men surveyed.

Three-quarters of those surveyed think it’s more expensive to be in a couple than it is to be single. Just one in 10 respondents currently has dating-related debt.

One in five respondents would consider hiring a professional matchmaker. Of those who have hired a matchmaker, most (78 percent) paid less than $500, and most (53 percent) were unsuccessful.

27 percent of respondents use dating apps, spending six hours per week looking for love on average. Most use free dating apps, while 18 percent spend between $11 and $20 per month.

Among those surveyed, men use dating apps at a higher rate than women (34 percent versus 20 percent)