Speeding is the Leading Cause of Fatal Car Crashes in the U.S., ValuePenguin.com Study Finds 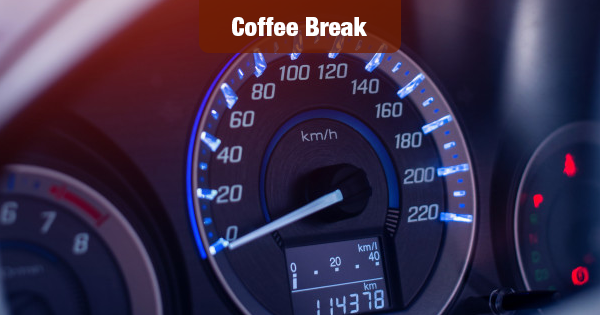 Speeding has resulted in more fatal car crashes than driving under the influence or distracted driving, according to a new ValuePenguin.com study, which also found that speeding accounted for 22 percent of all fatal accidents in the U.S.

Speeding has also consistently ranked as one of the top five factors for fatal crashes as far back as data is available, and is the leading cause of fatal crashes in 34 states and Washington, D.C.

In 17 states and Washington, D.C., over 20 percent of fatal accidents were caused by speeding.

Where are drivers most likely to be in a speeding-induced fatal accident? In Washington, D.C., 40 percent of all auto accidents were attributed to speeding, nearly double the nationwide average. New Hampshire, Rhode Island, Hawaii and South Carolina also reported approximately 30 percent or more of their fatal crashes resulted from driving too fast for conditions or in excess of posted limit.

A moving violation ticket will cost drivers more than just the fine: Over 125,000 people receive speeding tickets every day across the U.S. The millions of drivers who get a speeding ticket this year will see the impact of their reckless driving on auto insurance rates for an average of three years, and potentially longer if the driver already has a violation on their driving record. A single speeding ticket can increase auto insurance premiums by as much as 25 percent.

ValuePenguin’s ranking of states with the highest rate of fatal accidents due to speeding was determined by taking the percentage of fatal car accidents in a given state, as categorized by the National Highway Traffic Safety Administration (NHTSA), and comparing that to the number attributed to driving too fast for conditions or in excess of posted limit.