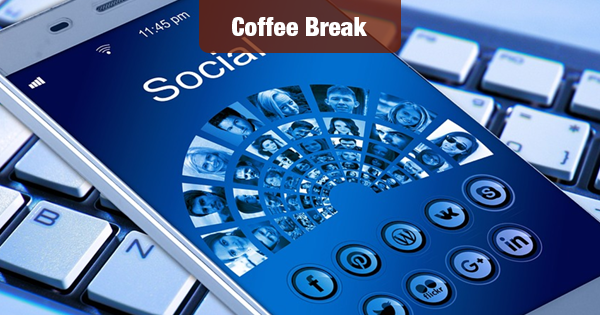 While many paint a picture-perfect life on social media, one of the dangers is that it helps hide traditional warning signs of abuse, according to new data from skin care, bold color cosmetics and fragrances seller Mary Kay.

Mary Kay has released data from its eighth annual Truth About Abuse Survey which reveals that nearly 3 in 5 (59%) young people report they’ve exaggerated how happy or healthy their relationship is on social media and young people who experience digital dating abuse (79%) are even more likely to hide behind the façade.

The survey also revealed surprising results about the impact of social media on abuse:

According to the survey, a significant age gap highlights the need for early education and prevention:

For young Americans in the dating scene, more than 1 in 4 (27%) young people report they have personally experienced digital dating abuse and another 39% know someone who has.

The 2017 survey is part of Mary Kay’s Don’t Look Away campaign which works to educate the public on recognizing the signs of an abusive relationship, how to take action and to raise awareness for support services.

Find out more at www.marykay.com.