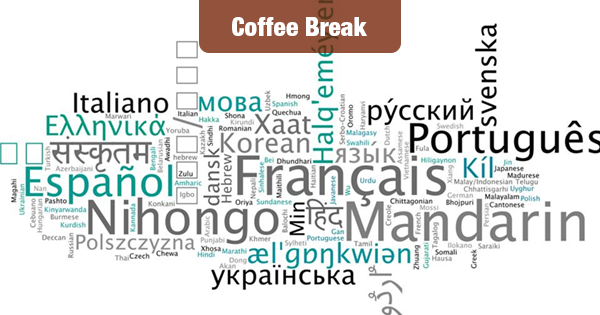 Smith is still the most popular surname in the United States, but it’s starting to feel the heat from Garcia, Rodriguez and Lopez, the U.S. Census Bureau reports.

It’s actually amazing how long the surnames Smith, Johnson and Williams have been 1, 2 and 3 on the list of most popular family names.

However, there was some change in the listings over these decades.

None of these surnames is a threat to Smith, yet. We’ll see what 2020 brings.

And for all of you who feel antsy about “foreign” names taking over from all-American ones, just remember that “Smith, Johnson and Williams” started out as “Schmidt, Johansson and, um, William”. Most of us American families were “foreigners” once.