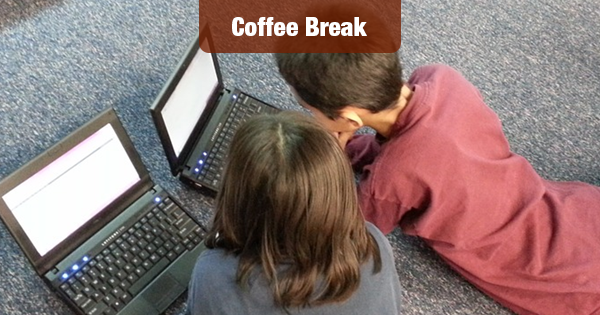 Who handles digital security in your home. Nationwide, kids seem to think they do, while parents have other ideas.

According to second annual National Cyber Security Alliance survey parents and teens both think they are most knowledgeable about cybersecurity and privacy in their household.

We’re betting on the kids long-term.