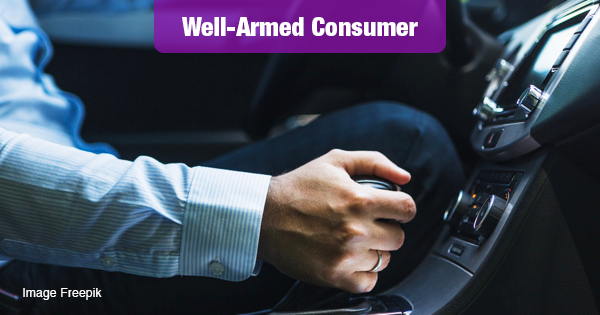 Vehicle transaction prices keep going up. However, in the best-selling small SUV segment, price increases are slowing, according to Kelley Blue Book. What gives?

Kelley Blue Book reports the estimated average transaction price for light vehicles in the United States was $35,541 in August 2018. New-vehicle prices increased by $643 (up 1.8 percent) from August 2017, while remaining flat (up 0.1 percent) from last month.

“Average transaction prices are up for the industry, as most manufacturers reported gains from the sales mix continuing to shift from cars to SUVs,” said Tim Fleming, analyst for Kelley Blue Book.

“However, despite the nearly 20 percent sales growth for compact and subcompact SUV segments this year, prices in these segments flatten or even slightly decline in August, likely a reflection of today’s extremely competitive landscape and the abundance of new models available. Moving forward, the industry could see further discounts and incentives in these utility segments, as automakers continue to focus their attention on placing their products at the top of consumers’ consideration lists,” Fleming said.

American Honda performed best for August 2018 as average transaction prices climbed 4 percent year-over-year. The new Accord rose 4 percent and the Civic posted solid pricing improvement, up 3 percent. Acura was up 3 percent on the strength of the redesigned RDX, which jumped 11 percent.

General Motors also was among the most improved at 4 percent year-over-year, with the Chevrolet brand rising most at 5 percent. Chevrolet was helped by a strong mix of Silverado HD sales, which pushed the Silverado’s average transaction prices up 6 percent. The redesigned Traverse also continues to perform well, rising 13 percent.

The only major automaker to drop, Nissan fell 1 percent in August 2018 with the Nissan brand down 1 percent, while INFINITI was up 2 percent. Although Nissan Rogue transaction prices increased 2 percent, the Altima was down 1 percent, as its next generation is scheduled to come to market soon.

In addition, the new Kicks subcompact crossover brought down Nissan’s average prices due to its low starting price. The redesigned QX50 reported big numbers for Infiniti, rising 23 percent, and helped offset declines from most of the brand’s lineup.

Find out more at KBB.com.