Have Skipped Work the Day After a Major Sports Event 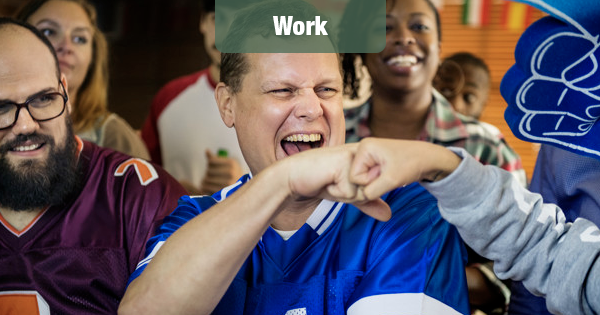 Employee absenteeism after major sports events like the Super Bowl is on the rise, suggests new research from staffing firm OfficeTeam.

More than half of professionals (54 percent) know someone who’s called in sick or made an excuse for skipping work following a big game.

That’s up from 41 percent three years ago. In a separate survey, senior managers identified playing hooky the day after (42 percent) as the most distracting or annoying employee behavior when it comes to sports, a 20-point jump from a similar survey in 2017.

The online surveys were developed by OfficeTeam and conducted by independent research firms. They include responses from more than 1,000 U.S. workers 18 years of age or older and employed in office environments and more than 2,800 senior managers at companies with 20 or more employees in 28 major U.S. cities.