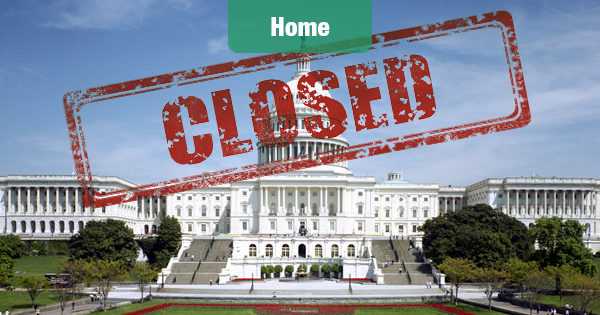 The effects of the federal government shutdown on the housing market are wide-ranging and personal — unpaid workers still have to pay their mortgage or rent, while aspiring homeowners might see their loans in limbo, according to a new report from Zillow.

About 800,000 workers aren’t being paid (about 380,000 are furloughed and another 420,000 are working without pay), and still must find ways to pay for their housing as the shutdown heads into its third week.

Zillow estimates that federal employees who are not being paid during the shutdown and own their homes pay about $249 million in monthly mortgage payments.

A recent HotPads analysis found that renters within that group pay about $189 million for housing each month.

Also, the Federal Housing Administration is operating with limited staff and warns that endorsement of loans may be delayed. That could mean some loans don’t close, as that decision depends on the flexibility of individual lenders, leaving buyers unable to complete their purchase.

Many lower-income and/or first-time buyers opt for the FHA-insured loans because they often allow for smaller down payments and offer more forgiving credit-score requirements than conventional loans.

A Zillow analysis estimates that about 3,900 mortgage originations are processed each business day for loans backed directly by federal government agencies such as the FHA and the Rural Housing Service.

It isn’t clear what portion of those are delayed – or for how long – because of the limited staff during the shutdown, but as many as 39,000 mortgages could have been affected by today.

When those loans are delayed, it most affects those facing the greatest hurdles to become homeowners. FHA also won’t insure reverse mortgages or home-improvement loans during the shutdown.

The Longer the Shutdown Continues, the Greater Will Be the Impact on the Housing Market

The U.S. Department of Housing and Urban Development says it does not expect a significant impact as long as the shutdown is brief. But “with each day the shutdown continues, we can expect an increase in the impacts on potential homeowners, home sellers and the entire housing market,” the agency says.

In addition, the shutdown could lead to administrative delays associated with loans backed by Fannie Mae and Freddie Mac, two independent agencies that insure the vast majority of mortgages.

Those include lenders unable to get verification of employment for borrowers who are federal employees, and potential IRS delays verifying borrower incomes, which could lead to loans being denied.