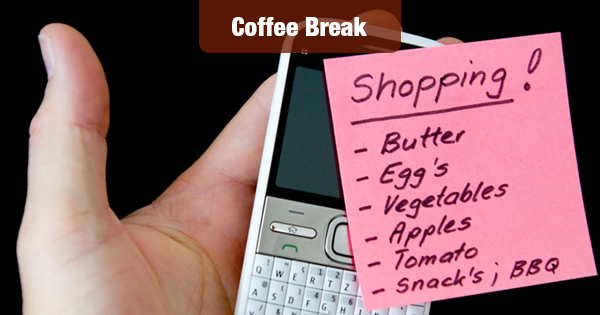 Americans are making shopping lists and clipping coupons with a vengeance these days, according to some new research.

The Checkout, an ongoing shopper behavior study conducted by The Integer Group and M/A/R/C Research, finds that the number of shoppers who prepare a list have more than doubled, from 29% to 63%, from five years ago.

Forty five percent of shoppers say they utilize coupons for everything they buy. This is up from 36%.

If anything, the economy was in worse shape five years ago than it is today. Where is this new frugality coming from?

Well, the survey also discovered that shoppers are more interested in buying brand name products than they were five years ago.

Since brand named goods tend to be more expensive than white label or generic stuff, it’s possible that the new trends aren’t about outright frugality so much as finding the best deals on branded merchandise.

In other words, shoppers are getting smarter, and more organized.