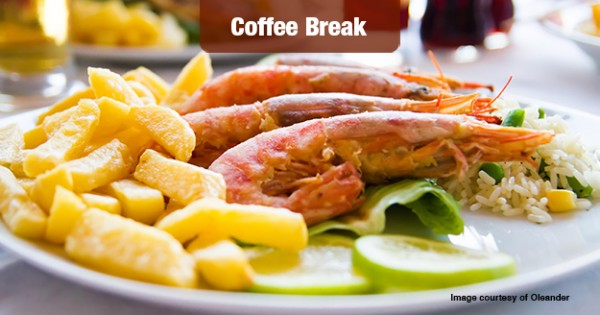 Recently, the National Pork Board (NPB) set out to track the latest food trends by analyzing more than 30 million posts on Facebook, Twitter and Instagram. (Of course, they were hoping that Americans were eating tons of pork).

This extensive analysis discovered that the ultimate American meal may not be as traditionally “American” as many might think. In fact, nearly half of socially shared food content included smoked, hot and spicy flavors.

The most common ethnic flavor was Cajun; Mexican and Asian were close behind, in the #2 and #3 spots.

In a statement, National Pork Board communication director Pamela Johnson elaborated, “We see Sriracha on pizza, ramen on burgers and chorizo in everything from eggs to eggplant parmesan. Flavor is at the center of our country’s table.”

This is not an entirely new thing. Americans have adopted all kinds of “strange” foods once they’ve gained exposure to them. For instance, pizza was once an obscure dish that was mostly enjoyed by Italian-Americans in a few East Coast cities. That lasted until hundreds of thousands of American GIs “discovered” the lovely pies in Italy.

After that, pizza’s status as an all-American food was secure.

But social media certainly helps to speed the process of food sharing, and discovery. We no longer need world wars, or mass influxes of immigrants to introduce us to new foods. Today, the world’s cuisine comes to us via our mobile devices and laptops.