More Than Half of Redfin Offers Faced Bidding Wars in August 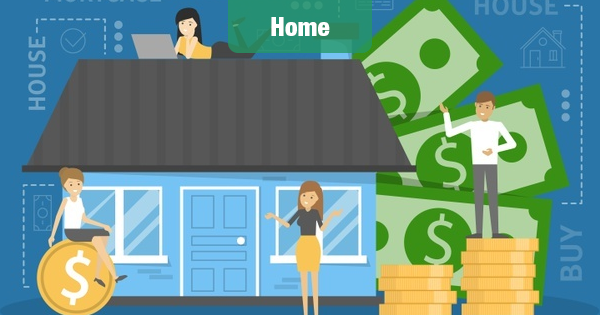 Nationwide, 54.5% of Redfin offers on homes faced competition in August, according to a new report from real estate brokerage Redfin.

Though that’s down from a revised rate of 57.3% in July, it’s the fourth month in a row that more than half of Redfin offers encountered bidding wars. An offer is considered part of a bidding war if a Redfin agent reported it received at least one competing bid.

Competition is still fierce in some expensive coastal areas, with the San Francisco/San Jose area and San Diego making up two of the three most competitive markets in August with roughly 65% of Redfin offers facing bidding wars (Salt Lake City rounds out the top three).

The housing market continues to be a bright spot in an uncertain economy during the coronavirus pandemic, with historically low mortgage rates (the average 30-year fixed rate was 2.91% the week ending August 27) and a shortage of homes for sale driving buyers to compete for homes.

Nearly 60% of offers faced competing bids in three of the four most popular destinations for Redfin.com users who looked to relocate in July: Sacramento (57.8%), Phoenix (56.5%) and Austin (58.2%).

Interest in comparatively affordable areas with bigger homes also explains why the broader Bay Area is still the most competitive part of the country, even as sellers are dropping prices in the smaller San Francisco metro.

Single-family homes were most likely to be part of a bidding war in August, with 56.6% of Redfin offers facing competition, trailed closely by townhouses (54.7%). A smaller portion of condos—41.3%—faced bidding wars, reflecting the fact that while homebuyers are more interested in single-family homes during the pandemic, there is still competition for relatively affordable housing options like condos.

More than half of homes in all price ranges below $1.5 million faced bidding wars, versus 44.7% of homes priced above $1.5 million.