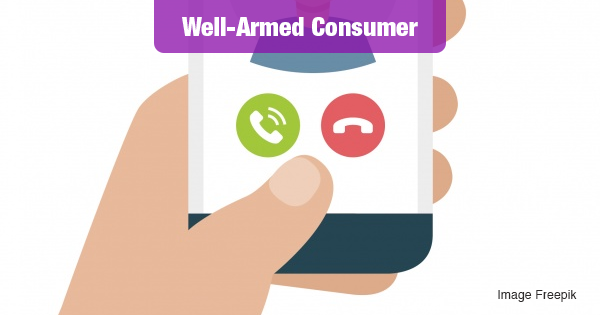 Nearly half of all calls to mobile phones will be fraudulent in 2019 unless the industry adopts and implements more effective call protection solutions, according to a projection from phone call and data transparency solutions firm First Orion.

The company powers call protection solutions to tens of millions of mobile subscribers in the U.S. market and has analyzed over 50 billion calls made to these customers over the past 18 months.

By combining specific call patterns and behaviors with other phone number attributes, First Orion was able to predict how many calls to mobile phones will be fraudulent in 2019.

A Huge Growth in Scam Calls

There are a number of techniques scammers use to get people to pick up the phone, but the most popular method is known as “Neighborhood Spoofing,” which happens when a scammer disguises their phone number and displays it as a local number on a user’s caller ID.

For example, a scammer may spoof their phone number to match the area code and 3-digit prefix of the person they are targeting and ultimately increase the likelihood of someone answering.

Not only is this tactic harmful towards the person being called, the owner of the phone number used to make the call is often subjected to return calls from the recipient of the scam call.

These return calls come as surprises since the owner of the number used to make the scam call is not aware a call was ever placed from their number, leading to frustration and confusion amongst all parties.

Third-party call blocking apps are largely ineffective when it comes to detecting spoof calls since they can only black-list against known scam numbers, not legitimate numbers that are momentarily hijacked by scammers.

Staying Ahead of the Scammers

The company projects it will significantly mitigate the volume of scam traffic beginning in the 4th quarter of 2018.