Americans Are in a Saving Mood 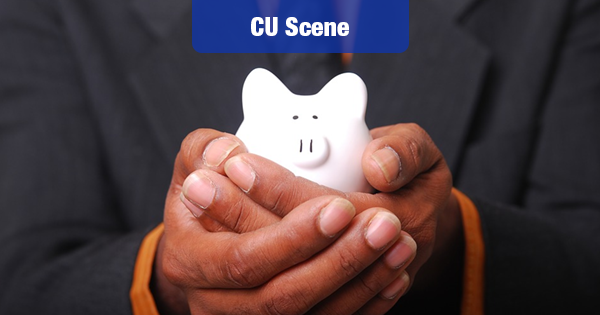 A new Bankrate survey finds that Americans are feeling more comfortable with the savings they have now compared to the year before. This is the first time that’s happened in more than six years of polling.

What are the biggest reasons Americans aren’t saving more money?

The top answer, reported by nearly two-in-five, was having a lot of expenses, and the second most common answer was “haven’t gotten around to it.”

After that, other reasons for not saving more include not having a good enough job (16%) and debt, which was a distant fourth on the list at 13%.

Nearly half of American workers (48%) are saving, but saving no more than 10% of their pay, including one-quarter that are saving between 1% and 5% of their incomes. Just 5% of working Americans say they don’t need to save more.

Having a lot of expenses was the biggest reason for not saving more for all age groups except the Silent Generation (age 72+). Those that haven’t gotten around to it are more likely younger Millennials (ages 18-26) and seniors (63+).

If you need help putting together – and sticking with – a savings plan, go see your credit union.

Not-for-profit CUs are tailor-made to give you unbiased advice on saving. They don’t have a profit motive to steer you into risky saving and investing options, so you can trust the advice CUs give.