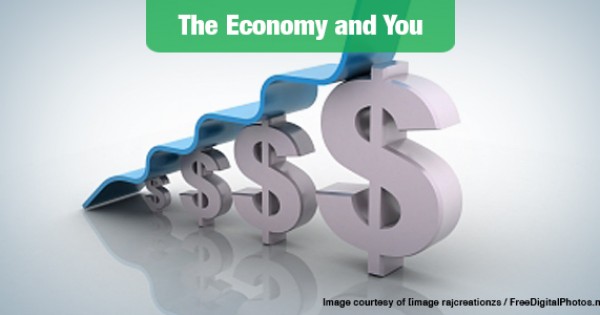 Savers who have been frustrated by the extremely low rates offered on CDs recently may be in for some better news soon, thanks largely to some recent comments by Fed Chairwoman Janet Yellen.

Banking data and analytics service RateWatch reports that national average 2-year CD rates fluctuated last week, moving down by one basis point. Now, why would this be good news for savers?

RateWatch points out that only the 2-year CD rate moved, while other durations stayed fixed. This, they say, is the result of Yellen’s comment last week that the Fed could begin to move interest rates higher as soon as six months after the end of their tapering move. The Fed’s target rate has been fixed at a very low zero-to-0.25% range since late 2008.

So, the markets were reacting to the possibility that rates will move higher, and this had the immediate effect of stirring some action on longer-duration CDs. This means nothing to savers now, but it could mean that CD rates will soon move higher – especially for longer-term CDs.

It’s as if the capital markets have been lulled into a five-year slumber by the Fed’s extraordinary measures to stabilize the economy following the financial crisis. These measures included quantitative easing (which is being tapered down) and fixing the Fed’s target interest rates at historically low levels.

Now, we have experts predicting some upward moves in rates. RateWatch cites a growing consensus among policy makers that the federal funds rate could reach 1% by 2015. That would still not be in “whoopee!” territory for savers, but the action this would create in the markets could very well cause financial institutions to offer some better rates on CDs. Stay tuned.