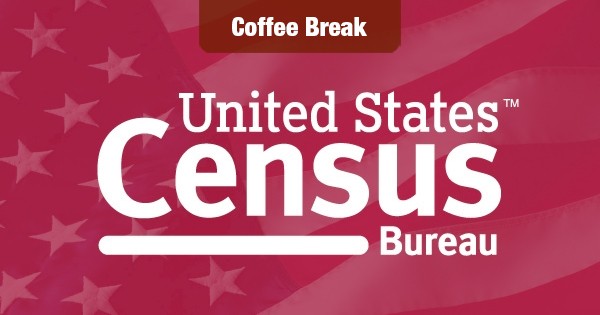 The U.S. Census Bureau is already gearing up for the 2020 Census, and is testing some of its technologies and advertising methods in Savannah, Georgia.

Starting March 23, Savannah residents were able to fill out the 2015 Census Test questionnaire online as part of the test census. Census officials will use the data gleaned from the questionnaire to fine tune their methodology for advertising and conducting the real census in five years.

Officials say they chose Savannah for the test census due to its population density, demographic diversity and the mixed rates of Internet access among the region’s residents.

They feel that this mix of qualities will give them the best read on how to select digital outreach methods when it’s time to take the real census.

For the test census, the Bureau will actually conduct research in 20 Georgia and South Carolina counties this year. Census officials hope that the data they obtain will help the government to reduce the cost of taking the national census by as much as $5 billion.