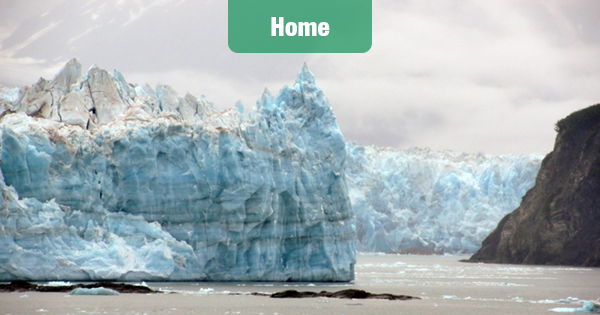 Some 386,000 U.S. homes today are likely to be at risk of regular flooding by 2050 because of sea-level rise from climate change, under a scenario of unchecked greenhouse gas emissions, according to a new analysis by online real estate company Zillow and Climate Central.

What’s more, America’s coastal communities have recently built thousands of new homes in these flood-risk zones, contributing to this total.

A new nationwide analysis that pairs Zillow’s housing data with Climate Central’s climate-science expertise isolates the number of new homes — and homes overall — in low-lying coastal areas, projecting how many will become exposed to chronic ocean flooding over the coming decades, depending on the choices the world makes around greenhouse-gas pollution today.

The findings are available in an interactive map displaying the flood-risk zones, a sea-level tool detailing the number and value of homes at risk by location, a research report on the threat to new housing and a brief on the dangers to housing stock overall.

Moderate emissions cuts could reduce the number of current homes in at-risk areas to 348,000 by 2050.

Because the effects of climate change will worsen over time, the estimates for the year 2100 are far higher: 1.3 million current homes are anticipated to be at risk of regular flooding if emissions are cut moderately, and 2.5 million homes — worth $1.3 trillion — if emissions grow unchecked.

As sea levels rise, the intermittent floods that coastal communities now experience on average once a year are projected to reach farther inland than they do today.

Those floods can damage and devalue homes, degrade infrastructure, wash out beaches, and interrupt transportation systems and other aspects of daily life.

They also put homeowners, renters and investors in danger of steep personal and financial losses.

“This research suggests that the impact of climate change on the lives and pocketbooks of homeowners is closer than you think. For home buyers over the next few years, the impact of climate change will be felt within the span of their 30-year mortgage,” said Skylar Olsen, Zillow’s director of economic research and outreach. “Without intervention, hundreds of thousands of coastal homes will experience regular flooding and the damage will cost billions.”

Coastal communities will encounter the effects of sea level rise to greatly varying degrees, depending on the local rate of rise, local tides and storms, the potential future development of coastal defenses, the flatness of the landscape and where homes are built within it.

Some major coastal cities — including Los Angeles — sit high enough above sea level that the biggest hit — even as far out as 2100 — will be to their beaches.

Others will suffer more far-reaching and damaging effects.  About 10 percent of homes in Galveston, Texas, and seven percent in Ocean City, Maryland, are projected to be at risk of at least annual flooding by 2050, if the world makes moderate emissions cuts — numbers that rise to nearly half of the homes in each community by 2100.  By the same year, Hoboken, N.J., and Miami Beach, Florida, could see three-quarters or more of their homes at risk of at least annual flooding, if emissions remain unchecked.

What’s more, new homes are still being built at striking rates in areas that face high risks of future flooding. In New Jersey, for example, seven percent of current homes are projected to be in flood-risk zones by 2100, under moderate emissions cuts.

But because of ongoing development, 14 percent of the state’s homes built from 2010 through 2017 are in the same high-risk areas.