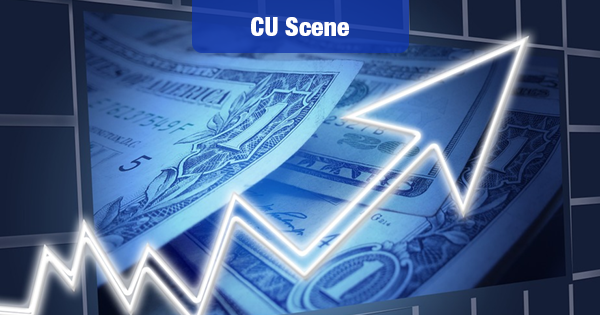 It’s only been a month since the Fed announced its interest rate hike, but already a lot of Americans are concerned about the possible effects of this move on their finances. The smart ones are heading down to their credit unions.

A new Bankrate survey finds that 4-in-10 Americans (41%) admit to being concerned about the impact of rising rates this year.

They are worried about the impact of rising rates on their personal finance situation (18%) as well as the consequences for the greater economy/stock market (16%).

Lower income Americans tend to be the most concerned about the situation – and rightly so: many experts predict that people with marginal credit would be the most likely to see higher rates on loans and credit cards.

However, Bankrate.com’s Chief Financial Analyst, Greg McBride, points out that “the impact of rising interest rates will take some time to show a cumulative effect.”

He advises Americans to insulate themselves from the impact of rising rates, by refinancing from an adjustable-rate to fixed-rate mortgage and obtaining zero-percent balance transfer credit cards.

This is sage advice, since an increase in your variable interest mortgage could cost you for years to come.

Keep in mind that the low interest rates we’ve seen since the financial crisis are an historic aberration. It is “normal” for 30-year fixed mortgages to be in the 6%-8% range. Your children will probably be amazed that mom and dad were able to get a 4% mortgage, back in the “good old days.”

Take some time soon to review your loans and revolving credit accounts. Take advantage of the opportunity you have now to do as McBride advises, and insulate yourself against a rising interest rate trend.

See your credit union today and find out what those options are.