Revenue to U.S. Schools Up Sharply in Recent Years 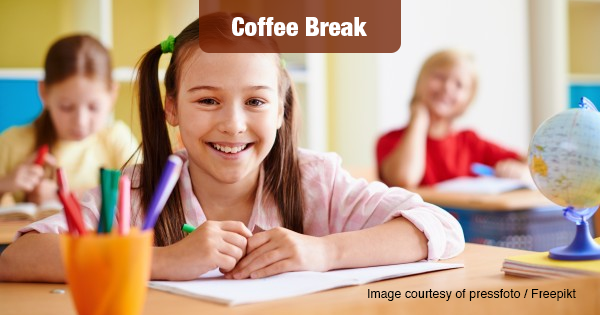 The revenue flowing to U.S. elementary and secondary schools rose 3.3% nationally from 2013 to 2014, The U.S. Census Bureau reports. The country saw the biggest increase in per-pupil school spending since 2008.

This was the largest increase in per pupil spending since 2008, when there was a 6.1% increase from the year prior.

These revenue increases are the result of stronger economic activity in the larger economy in recent years, which leads to increased tax revenues.

It’s good to see that more is being spent on education.