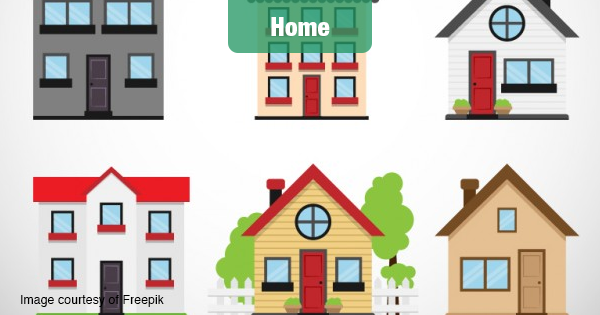 What would it cost to live in the homes featured in Emmy-nominated television series? An interesting question, to which apartment and home search platform HotPads provides some answers.

To estimate the rent costs for these fictional properties, HotPads used home characteristics like location, number of bedrooms, and layout as well as any unique features revealed in the show’s script to compare the home to similar properties recently listed for rent on HotPads.

Erlich Bachman’s incubator in HBO’s Silicon Valley, a large single-family home in Palo Alto, California shared by the show’s main leads, had the highest estimated rent cost in the study at $6,250 per month.

The median listing rent in Palo Alto is $5,998 per month.

This is Us, Stranger Things

Two of this season’s most talked about shows, NBC’s This is Us and Netflix’s Stranger Things, are set in suburban or rural areas in the 1980s and not surprisingly fetch the lowest estimated monthly rents of homes in this study.

Jack and Rebecca’s single-family, 3-bedroom home in This is Us would have rented for about $390 a month in 1980 when the show’s leading triplets were born, which is equivalent to a monthly payment of $1,100 this year.

Meanwhile, a home comparable to the Byers’ single-story 3-bedroom house in Stranger Things would have rented for about $350 a month in 1983, or roughly $850 a month this year.

Of the ten homes analyzed, four exceeded the HotPads’ median listed rent price for their area by over $1,000 a month.

However, not all homes in the analysis were on the high end of the market – four homes were within $300 per month of the median listed rent for their area, while half were within $500 of the area’s median listing rent.

For more information on homes from Emmy-nominated shows featured in this analysis, visit the HotPads blog.