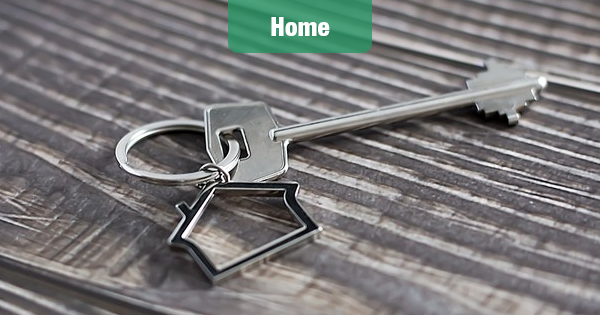 While home sales and appreciation soared over the course of the pandemic, rent growth slowed, seemingly a boost for rent affordability, according to online real estate company Zillow.

However, it was often the more-expensive areas of metros that softened the most, providing little respite for renters in lower-priced areas.

Rents have largely flatlined nationally during the pandemic and fallen significantly in several expensive markets, but the cuts did not reach all renters equally.

While dropping rents could have provided relief to lower-income households who have been disproportionately impacted by the pandemic, rent has remained stubbornly high in more-affordable areas, a new Zillow analysis shows.

“While the pandemic has cut into demand for rental housing, that has only translated into declining rents in expensive markets, and most acutely at the top-end of those markets,” said Zillow senior economist Jeff Tucker. “This past year saw widespread adoption of work-from-home policies, especially for higher-income renters who previously paid top dollar for proximity to their workplace. Demand for these rentals took a hit as many leapt into homeownership, while the flow of new renters entering these sub-markets dried up, at least temporarily.”

In the New York metro area, for example, rents in wealthier neighborhoods are down 11.6% year over year, but they’re up 1.8% in the least-expensive areas.

In Atlanta, like many other more-affordable metros where rent has risen since last February, the increases have been biggest in the least-expensive ZIP codes, putting added financial pressures on vulnerable renters.

Rents across the U.S. are showing real signs of recovery.

Typical rents grew substantially on a monthly basis for the second month in a row, posting 0.4% gains after a 0.5% rise in January, lending credence to the idea that rents have bottomed out and are on an upward swing.

Still, rents are up just 0.5% year over year, well behind the 3.7% annual pace they were growing in February 2020, illustrating the long road ahead to a full pre-pandemic recovery.

The typical U.S. home value rose 1.1% in February to $272,446, maintaining the lightning-fast speed of month-over-month growth seen in both January and December.

This is the fastest monthly appreciation in Zillow records reaching back to 1996, and still above the previous high of 1% set in the summer of 2005.

Annual home value growth across the U.S. jumped from 9.1% in January to 9.9% in February, the highest yearly appreciation since April of 2006 and an increase of $24,473 for the typical U.S. home.

For-sale housing inventory remains lower than a year earlier, as it did throughout 2020 largely due to a fast pace of sales. Inventory fell 8% from January, and is down 30.3% year over year.

“Home price appreciation kept up its breakneck pace in February, as a wave of early-bird shoppers competed furiously over a very limited inventory offering,” said Tucker. “Monthly price growth accelerated further in most large metros in February, suggesting that buyers still have a lot of gas in the tank to keep pushing prices higher.”

Mortgage rates listed by third-party lenders on Zillow rose from a monthly low of 2.58% on February 10 to 2.98% as the month ended. While the streak of record-low rates may be over, rates remain very low by historical standards — mortgage rates ended February 2020 at 3.91%.

Find out more at www.zillow.com