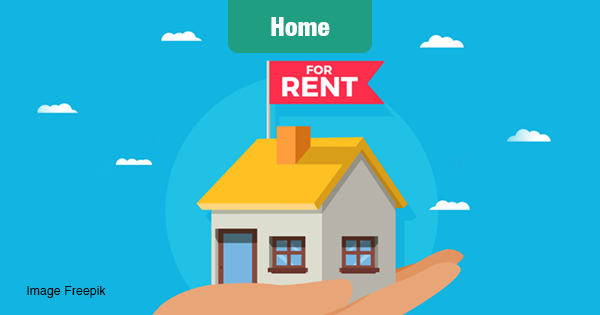 Median rent is appreciating more quickly this spring than last in 27 of the 35 largest U.S markets, according to the May Zillow Real Estate Market Report.

Pittsburgh, Detroit and Houston reported the greatest jumps in annual rent growth this spring compared to last. Median rent in all three of these metros was falling at this time last year, but is now appreciating over 1 percent annually.

In some of the nation’s most expensive rental markets, median rent is appreciating more slowly now than last spring. In Seattle, for example, where annual rent growth has been among the highest in the country, rent appreciation has slowed from a 5.8 percent annual growth rate last spring, to a 3.3 percent annual growth rate now. A similar trend holds true in Los Angeles, Portland and Boston.

Across the U.S., rent growth has been holding steady at about a 2-3 percent annual appreciation rate for the past 11 months.

“Over the past two years, rent growth slowed across the country as new apartments hit the market and renters with the financial means to do so increasingly became homeowners,” said Zillow Senior Economist Aaron Terrazas.

But this spring rent appreciation has perked back up nationwide, though it remains well within a long-term sustainable range, Terrazas added.