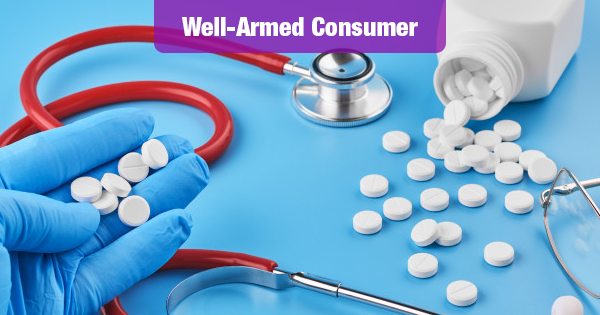 Results from a National Institutes of Health clinical trial of the Gilead anti-viral Remdesivir in advanced COVID-19 are in, and they are promising.

The trial (known as the Adaptive COVID-19 Treatment Trial, or ACTT), sponsored by the National Institute of Allergy and Infectious Diseases (NIAID), part of the National Institutes of Health, is the first clinical trial launched in the United States to evaluate an experimental treatment for COVID-19.

An independent data and safety monitoring board (DSMB) overseeing the trial met on April 27 to review data and shared their interim analysis with the study team.

Based upon their review of the data, they noted that remdesivir was better than placebo from the perspective of the primary endpoint, time to recovery, a metric often used in influenza trials.

Recovery in this study was defined as being well enough for hospital discharge or returning to normal activity level.

Preliminary results indicate that patients who received remdesivir had a 31% faster time to recovery than those who received placebo (p<0.001).

Specifically, the median time to recovery was 11 days for patients treated with remdesivir compared with 15 days for those who received placebo.

Results also suggested a survival benefit, with a mortality rate of 8.0% for the group receiving remdesivir versus 11.6% for the placebo group.

Results also suggested a survival benefit, with a mortality rate of 8.0% for the group receiving remdesivir versus 11.6% for the placebo group.

Second Time’s the Charm for Remdesivir

Remdesivir was originally developed to combat Ebola virus disease and Marburg virus infections. Trial results against Ebola were initially promising, and the drug was deployed as an emergency treatment during the Kivu Ebola epidemic that started in 2018. Ultimately, remdesivir was found to be less effective than other treatments against Ebola.

But the COVID-19 pandemic prompted government health agencies and drugmakers the world over to dust off previously developed antiviral treatments for possible use against this new disease.

The NIAID data is not a “slam dunk”, but it is some of the best data we have on remdesivir against COVID-19. This was a proper trial, randomized, and conducted with a significant group of patients.

Gilead is conducting its own advanced clinical trials, and expects to have results in by the end of May. Many experts expect remdesivir to be most effective against less advanced COVID-19 cases, as most antivirals are most effective if given in the early stage of disease.

This makes the NIAID especially exciting, since remdesivir was shown to be a significant tool in the battle against advanced COVID-19.