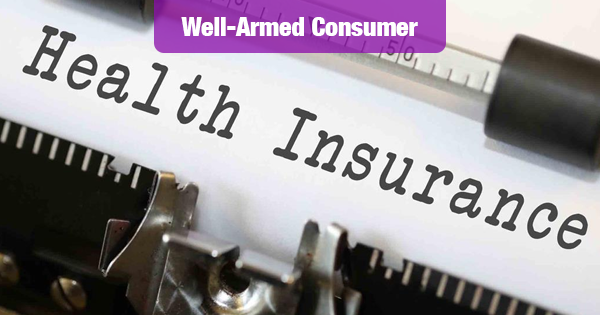 Reinsurance is how insurance companies protect themselves against catastrophic losses. This is insurance on insurance, and for Americans using Obamacare, the issue of reinsurance has become very relevant lately.

By providing reinsurance to health insurance companies, the government may be able to prevent massive rate increases for people buying insurance in the individual market.

This is especially true for those health insurance customers who don’t qualify for Obamacare subsidies. For these higher-income people buying insurance on the exchanges, rate increases have been reached double digits.

Critics of reinsurance proposals say that such schemes amount to subsidizing big insurance companies in an effort to shield customers from the true cost of their healthcare. Proponents say that reinsurance may just save the Obamacare system by stabilizing rates.

Covered California Shows How Bad Premium Increases May Get

A new analysis from Covered California (the California Obamacare exchange) finds that every state in the nation is at risk for higher than normal premium increases due to continued policy changes and uncertainty at the federal level.

In the absence of any federal action to address the current environment, the report estimates the premium increases across the nation could range between 12 and 32 percent in 2019; and have a cumulative total of between 36 and 94 percent by 2021.

The analysis also identifies steps that can be taken to reduce the risks of these significant premium increases.

Among the solutions, the report includes an analysis of the positive impact that a federal reinsurance program could have on 2019 if implemented soon.

“We project that a nationwide reinsurance program with annual funding of $15 billion could result in average premium reductions of 16 percent to 18 percent,” said Robert Cosway, consulting actuary at Milliman.

These are compelling numbers. The analysis, if correct, shows how a Federal reinsurance “backstop” could help stabilize insurance markets, and have big an impact on consumer wallets.