Many Americans Regret Getting a Store Card 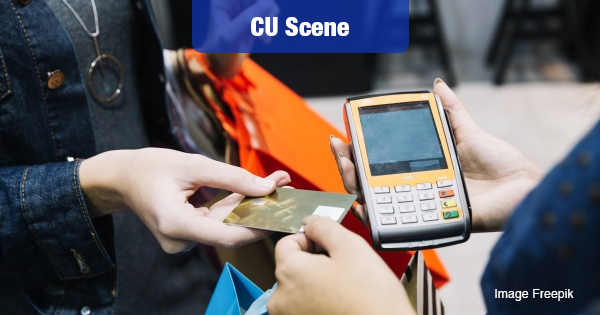 Nearly half of Americans who have had a store credit card regretted getting one, according to a new study from CompareCards by LendingTree.

This is no surprise: CompareCards reviewed credit cards from 50 of the nation’s largest retailers and found that the average store card APR is nearly 25 percent.

Among the most likely to have regretted getting a store card: Parents with kids under 18 (59 percent said they’ve regretted) and Generation X (59 percent).

The average APR for a store credit card is 24.97 percent

That’s more than 8 percentage points higher than the average APR that Americans pay on their credit card debt — 16.46 percent, according to the latest numbers from the Federal Reserve.

While most general-purpose credit cards come with a range of possible APRs based on the applicant’s creditworthiness, 46 of the 68 store cards came with a single possible APR. The average for those cards: 26.80 percent.

Only 1 store card had an APR below 10 percent, while 4 store cards had APRs of 29.99 percent or higher

To see the list of the cards with the five highest and lowest APRs found, visit comparecards.com.

Nearly 90 percent of the 25 cards reviewed that came with so-called special-financing offers came with deferred interest clauses. That means cardholders who aren’t able to pay their balance in full during an interest-free introductory period (often 0 percent for anywhere from six to 24 months) would find themselves facing sky-high interest rates once that period ended.