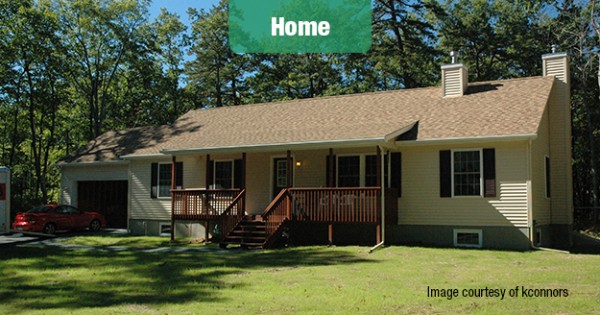 Among the homeowners who suffered during the years following the financial crash, those whose homes were in the bottom third of value had a really tough time of it.

Homeowners in the bottom third usually have household incomes in the lower tiers as well. When people of modest means see their single greatest source of future wealth (their homes) lose value, the psychological impact can be devastating. This is what economists call the “wealth effect” – and when people are feeling it in reverse, they lose confidence and pull back on spending.

This reversal of wealth effect was a big factor in keeping the economy from fully recovering, even after the worst of the recession was over.

However, things have turned around considerably in recent years, according to a new report from online real estate company Zillow –especially for homes in the bottom third.

Home values in this category increased by a robust 6.6% last year. For 2015, Zillow is predicting that this will be cut in half, to around 3%. This isn’t too alarming, so long as the gains made during the last two years are held.

In fact, a slowing of price gains could very well encourage more young buyers into the market to form households, while discouraging investors somewhat. Zillow is predicting that the number of all-cash (investor) transactions will drop during the year, while millennials will overtake Generation X as the top home-buying generation in 2015.

The hope among industry observers is that millennials will be encouraged — by the combination of improving employment prospects and low mortgage rates — to take the plunge, and become homeowners this year.

Having fewer lower-priced homes in negative equity is helping to make more homes available for buyers. After all, it’s tough to sell your home when it’s worth less than you owe on it. But rising values have drastically reduced the number of homes in negative equity, leading to an increase in for-sale inventory in markets across the country.