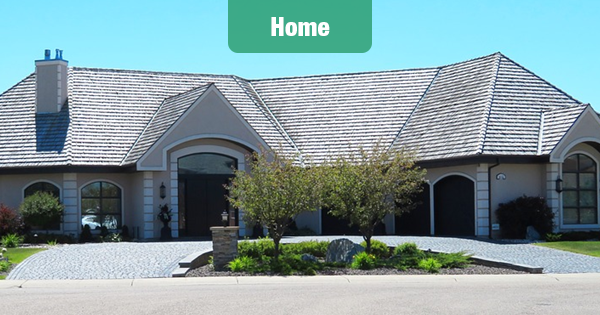 Americans have simmering concerns about overheated home prices and increasingly suspect that a housing price correction may be imminent, according to the down payment protection specialists at ValueInsured, in the firm’s latest Modern Homebuyer Survey.

First, the positive indicators: Home prices are rising and inventory is low, keeping housing confidence on a positive trajectory.

Additionally, nearly eight in 10 Americans (79 percent) still say homeownership is an important part of their American Dream. Thus, the ValueInsured Housing Confidence Index score remains stable at 68.7 on a hundred-point scale, up a single percentage point from April.

Although Americans are committed to homeownership, their confidence in buying now, and their expectation that homes will hold their current value, has measurably declined.

Fifty-seven percent of American homeowners surveyed believe that homes in their area are overvalued and that current prices are unsustainable.

That segment is up 7 percentage points since last quarter. These fears are especially evident among urbanites, with 65 percent of homeowners and homebuyers saying housing is overvalued and home prices are unsustainable.

Prospective homebuyers as a whole are also more wary. Sixty-three percent of all homebuyers and 72 percent of millennial homebuyers say they are concerned with timing the market and want to ensure they are “not buying high.” These new figures represent double-digit jumps from just three months ago.

“We see more homebuyers concerned with timing the market,” said Joe Melendez, CEO of ValueInsured. “This is especially true for millennials, who are more likely to switch jobs, relocate or need to upsize in the next few years. No one wants to buy at the peak and find themselves underwater as so many did a decade ago.”

A majority of homeowners think the peak is at least getting close. Fifty-eight percent of homeowners say that they expect there will be a “housing bubble and a price correction” in the next two years – up 12 percentage points since April.

Perhaps the most telling finding is that more than eight in 10 homeowners (83 percent) think now is a good time to sell, a 9-point jump from last quarter. Furthermore, only 43 percent of first-time homebuyers are confident that a home they buy today will gain value by the end of 2018.

States most worried about a price correction

Looking across the country, residents in hot housing states are particularly jittery. The top five states where residents believe the market is approaching a “housing bubble” include:

Market fluctuations are a key concern for millennials

While experts have long suggested living in a home for more than seven years could lower a homebuyer’s exposure to market fluctuations, only 37 percent of millennials in the survey plan to live in next home they buy for more than six years, making the so-called “rule of seven” less relevant to the next generation of serial homebuyers.

“Beyond the jitters, I see in our survey an increasingly informed nation of homebuyers, who understand the risk of the market,” said Melendez. “To those concerned about a price correction, or waiting to time the market, I recommend a proactive approach. Have an exit plan, then anytime you find a home you love is a good time to buy.”

Find out more at Value Insured.