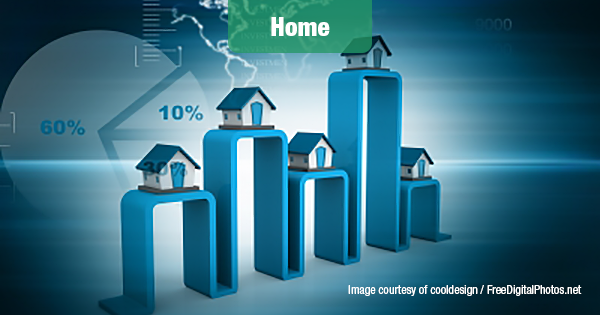 As real estate markets improve around the country homeowners are having an easier time breaking even on real estate investments, according to some new data.

Online real estate company Zillow said recently that homebuyers can now break even on a home purchase in two years or less in 23 of the top 35 housing markets. The national average is 1.9 years.

This is certainly a turnaround from the darkest days of the crash, when millions of Americans found themselves “underwater” – in homes that were losing value, and worth less than homeowners owed on their mortgages.

However, the company’s analysis also found that Americans who used federal tax breaks to buy homes in 2009 and 2010 would have been better off investing elsewhere.

What do we learn from this? Investors will tell you that success in real estate, as with other investments, comes down to timing.

But while housing is an investment for millions of Americans, it’s also true that most of the people who buy houses are not professional investors.

The frenzy of the 2001-07 real estate bubble caused many Americans to see themselves as investors. Then the crash taught them that investors don’t always win.

Perhaps now we’ve returned to a more normal place, where houses are homes that people buy for the long-term.