Putting Some Irish into America 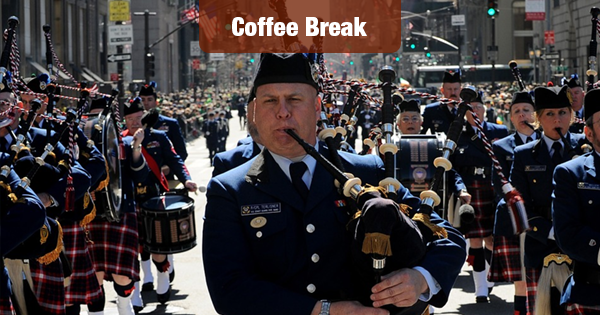 March is Irish-American Heritage Month – which is a good thing since St. Patrick’s Day is coming right up on the 17th.

This is the month to celebrate the achievements of the 32.7 million U.S. residents who claimed Irish ancestry in 2015.

That’s 10.2% of the population of the country, according to the U.S. Census Bureau.

California had 2.5 million people who claimed Irish ancestry, which was the highest of any state. Two other states — New York and Pennsylvania — also had more than 2.0 million Irish-Americans.

Of course, we’ll all be at least a little bit Irish on the 17th.