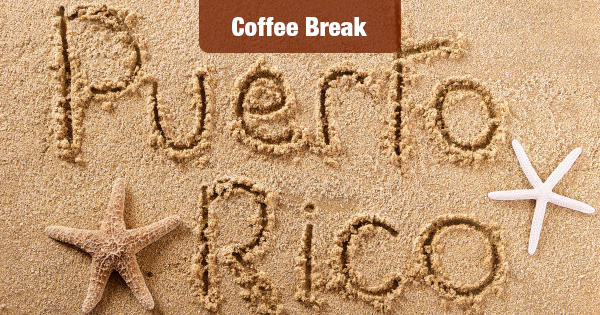 Puerto Rico is about to celebrate a big day. In 1952 of the Commonwealth of Puerto Rico established a full state holiday on July 25 of every year, to be known as Puerto Rico Constitution Day.

The holiday commemorates the day the Constitution of Puerto Rico, approved on July 3, 1952, was signed into law by Governor Luis Muñoz Marín the same year.

Up to then, July 25 had been a holiday in Puerto Rico, known as “Occupation Day”, to commemorate the arrival of United States military forces on July 25, 1898.

Populated for centuries by aboriginal peoples, the island was claimed by the Spanish Crown in 1493 following Christopher Columbus’ second voyage to the Americas.

In 1898, after 400 years of colonial rule that saw the indigenous population nearly exterminated and African slave labor introduced, Puerto Rico was ceded to the US as a result of the Spanish-American War.

Puerto Ricans were granted US citizenship in 1917.

Popularly elected governors have served since 1948. In 1952, a constitution was enacted providing for internal self-government.

In plebiscites held in 1967, 1993, and 1998, voters chose not to alter the existing political status with the US, but the results of a 2012 vote left open the possibility of American statehood.

Economic recession on the island has led to a net population loss since about 2005, as large numbers of residents moved to the US mainland.

Hurricane Maria struck the island on 20 September 2017 causing catastrophic damage, including destruction of the electrical grid that had been crippled by Hurricane Irma just two weeks before. It was the worst storm to hit the island in eight decades.