Public Pension Funding Is in Trouble 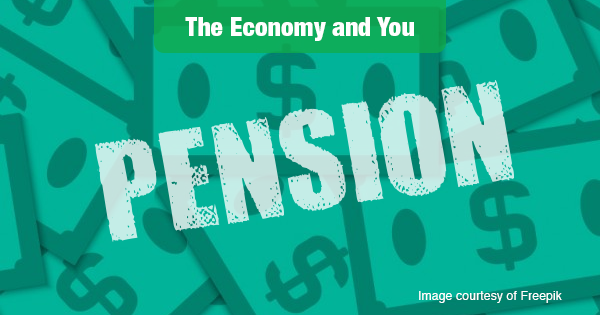 Public pension funding funding took a hit in the last three months of 2016, as asset returns fall short of benchmark, according to a report from consulting and actuarial firm Milliman, Inc.

These pensions cover public sector retirees. Their funding level is critical because taxpayers are ultimately responsible to making good on promises made to public sector employees.

The funded status declined by $54 billion, the result of modest investment returns for the fourth quarter that fell short of their quarterly benchmark, Milliman said.

“If the recent surge in the equity market holds up and interest rates remain stable, the returns in 2017 Q1 should be much more promising,” Sielman said.

Of course, if the stock market doesn’t keep rising, we might be in trouble.