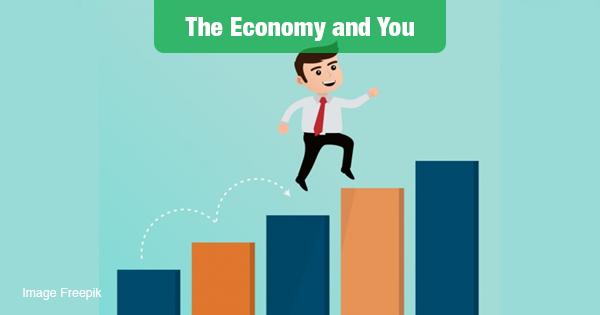 Some good news on the economy got an upside revision last week.

In August, economists were surprised and thrilled by the latest report on labor productivity from the U.S. Bureau of Labor Statistics. The reason for this excitement? Productivity increased more during the second quarter of 2018 than it has in three years. Unit labor costs actually dropped 0.9% during the quarter.

According to that report, nonfarm business sector labor productivity increased 2.9 percent during the second quarter of 2018, as output increased 4.8 percent and hours worked increased 1.9 percent.

Now, the Labor department has revised that slightly, to show that output increased 5.0 percent and hours worked increased 2 percent.

A slight change, but one that underscores the power of this report, which shows producvity rising at the biggest rate in three years.

Why Productivity Matters So Much:

Labor productivity, or output per hour, is calculated by dividing an index of real output by an index of hours worked by all persons, including employees, proprietors, and unpaid family workers.

Rising productivity has been a big driver of economic growth over time. When businesses can produce more goods and services using relatively less labor, their profits increase. This leads to higher investment, and growth.

However, the decades-long virtuous cycle of increasing productivity leading to higher growth took a breather in recent quarters. Productivity growth has slowed dramatically, and no one really knows why.

So, it’s surprising and exciting to see such a big jump in productivity during Q2. It’s way too early to tell if this signals a trend, (look at the still-anemic annual rate), but it is a glimmer of hope in a picture that has been bleak for many years.